giving robot soft bodies is today a major challenge, as it opens fantastic possibilities for human-robot interaction, robustness and flexibility. Here we call for a contribution that would consist in designing an inflatable soft body enveloppe for Poppy.

What do I mean? This could like the body enveloppe of the Baymax robot in the Disney movie Big Hero 6 Big Hero 6 is a 2014 American 3D computer animated superhero film produced by Walt Disney Animation Studios and released by Walt Disney Pictures. Loosely based on the superhero team of the same name by Marvel Comics, the film is the 54th Disney animated feature film. Directed by Don Hall and Chris Williams, the film tells the story of Hiro Hamada, a young robotics prodigy who forms a superhero team to combat a masked villain. The film features the voices of Scott Adsit, Ryan Potter, Daniel Hen... 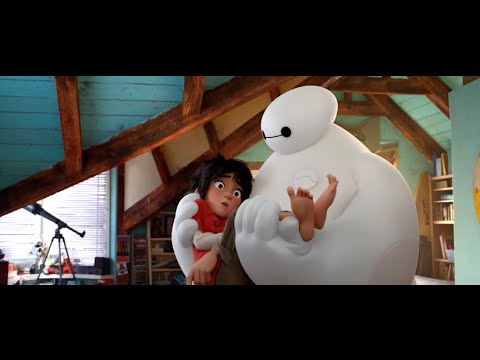 Actually, the Baymax robot appears to be inspired by work on real inflatable robots developped at CMU University, and in particular Chris Atkeson, a great robotics researcher, as well as Siddharth Sanan’s research on inflatable robots.
Actually, this group is targeting to build a real Baymax, read here their project and support them too!:
http://www.cs.cmu.edu/~cga/bighero6/
On twitter: #BuildBaymax @ChrisAtkeson

This group has already great ideas: http://www.cs.cmu.edu/~cga/bighero6/#How
(and Chris Atkeson did impressive tests

Other sources of ideas and tricks: 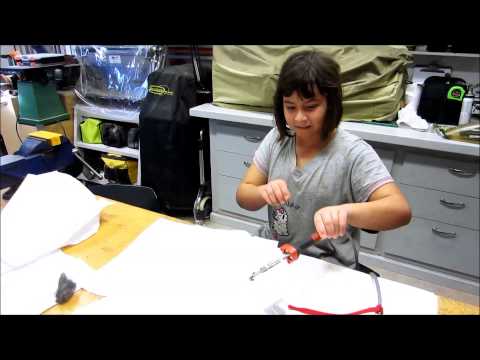 A related project was the Aibo Playroom project where ECAL students (design school) and Frédéric Kaplan worked on a swimming suite for the AIBO robot (see end of video), which with Frédéric we used in experiments on curiosity-driven learning (which can now be done with the pypot-compatible Explauto library): 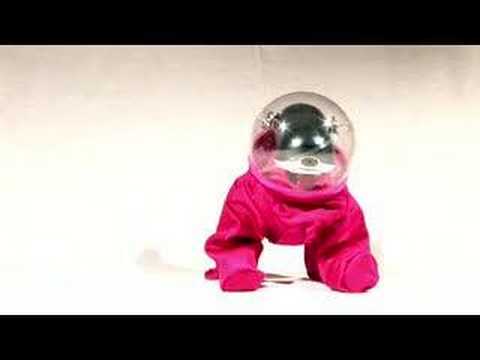 So the target of this contribution is to design and build something similar for Poppy!