Roadmap of the project!

We wanted to let everyone know what we had in mind for the future of poppy creatures, what we’re working on and where contribution is more than needed. Hopefully these things will give you a better overview and better ideas of what you can do to help make this project go even further!

Each Poppy creature can be derived with several configurations, especially concerning the way they are actuated so it is possible to adapt robots to user needs and wallet. Also, as all Poppy creature are modular, anyone can easily create module to explore alternative design or explore new applications. 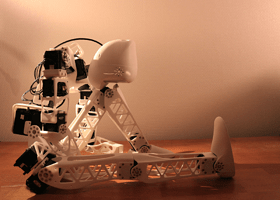 Version of Poppy Humanoid with legs replaced by a torso support so it can be easily put on a table. It is therefore compatible with all Poppy Humanoid’s configurations and modules. 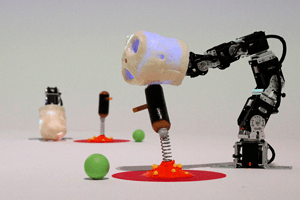 Each creature should have a virtual model so anyone can use it for free.

Each creature has a kind of software “package” with some basic code useful for configuration and basic behavior. This package can be extend to a kind of operating system with high-level API, remote control, graphical interface, etc …

Setup a wiki to host and organize the documentation

Setting up the Odroid board

I was wondering how Poppy Humanoid mini version is different with the other two besides the motors. Is it programmable with controllers like Odroid? And is it in the same size as the Poppy Humanoid R&D?

Another quick question, when is this kit expected to be released?

Thank you very much!

The Poppy Humanoid mini only exists in our mind at the moment. So there is not really any specification or release date

Yet, we already have working prototype of poppy creature with XL-320 motors: 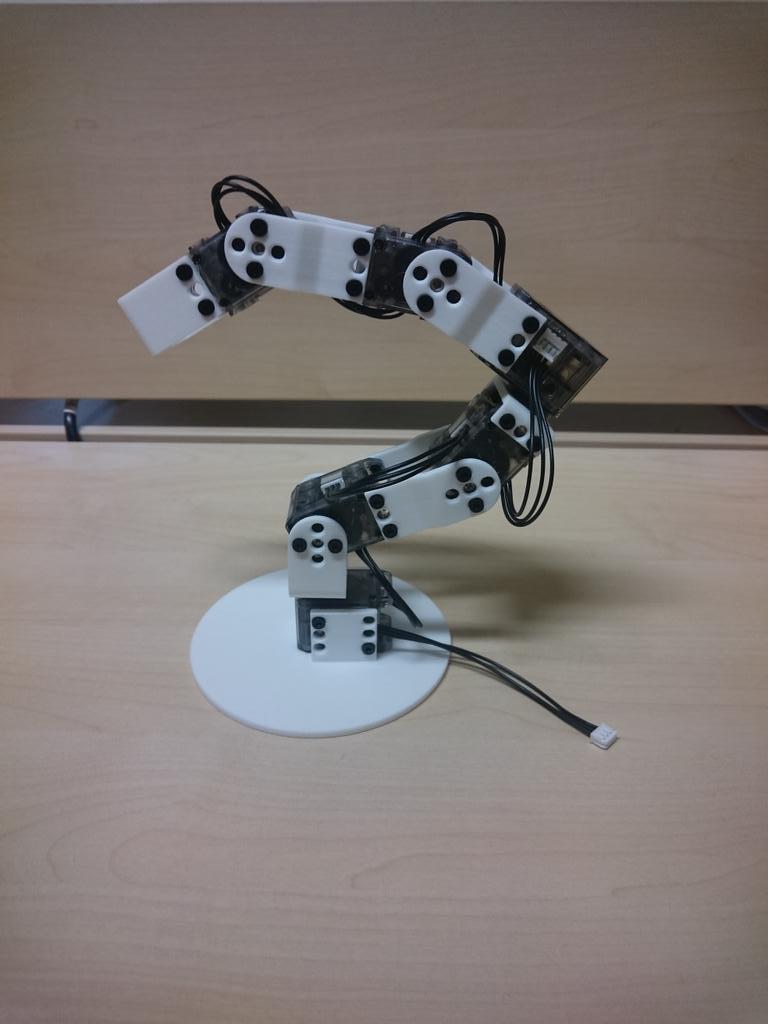 It will be possible to control them using a simple raspberry pi or just an arduino board.

The Poppy Humanoid mini only exists in our mind at the moment. So there is not really any specification or release date

Yet, we already have working prototype of poppy creature with XL-320 motors:

That is really cool! Thanks!

I was checking the 3D-print stuff on your website. If XL-320 motors are equipped, will there be any difference in 3D-printing with the ones using MX motors?

Any news about the Poppy humanoid mini powered by XL-320 motors mentionned on the first post ?

From our side (i.e. Flowers Lab), I think we won’t do it before at least one year…

But pypot is XL320 ready so I guess we can open a call for contributions for the robot design ?

It’s a great idea, i can try to develop something from my side but i need a XL-320 compatible Poppy humanoid skeleton, but if we take the actual skeleton, minimize it and just modify the motors housing, it seems to work doesn’t it ? 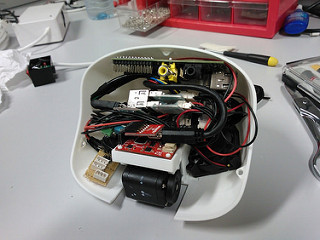 what is spent thing in the main it?
when we are about to make a

Hi @mettechr, I think your post got truncated for some reason.
Could you please fill the blanks and explain the picture?

We are curious to know what’s inside Poppy’s head on that picture, and the purpose of this assembly

Haha I thought it was a creation of yours @mettechr.

@Matthieu just told me that he made it. Since this is way beyond my engineering skills, I’ll let him explain what this head is all about.

By the way, where did you find the picture?